Although most modern head units allow you to connect your smartphone via Bluetooth, those that feature Android Auto or Apple CarPlay give you access to many more features. Below we discuss both platforms in detail along with their differences.

Whether you are upgrading your double din head unit or your car has Android Auto or Apple CarPlay from the factory, it’s a great option to have available. Both of the platforms provide a similar experience by mirroring your smartphone onto the head unit or infotainment system. The mirroring of your smartphone is very beneficial because it allows you to access applications such as Messages, Spotify, Waze and many others as displayed in the above photo. However, there are some differences between the two platforms that we discuss in-depth below.

What Is Apple CarPlay?

Apple CarPlay is designed for users of iPhones and it was initially released in 2014. Nowadays, it’s supported by over 200 different car models as well as most aftermarket head units.

In terms of the compatibility with older iPhones, you must be running a minimum of iOS 7 and the iPhone must also feature a lightning charging port. In short, iPhone’s that are equal to or newer than the SE or 5 models will be compatible.

What Is Android Auto?

As with Apple CarPlay, Android Auto is a platform that connects to your Android smartphone. It was launched by Google in 2015 and it includes many of the same features offered by the Apple CarPlay alternative.

As there are a lot more smartphones running the Android operating system, the platform is compatible with plenty of smartphones from the likes of Samsung, HTC and so on. However, there is only one restriction which is that your Android must be running version 5.0 (Lollipop) or later to use Android Auto.

Once you have connected to Android Auto, you’ll have access to Google’s maps, music player and other Android dedicated applications. As with Apple CarPlay, you’ll also be able to use a host of third party applications too. 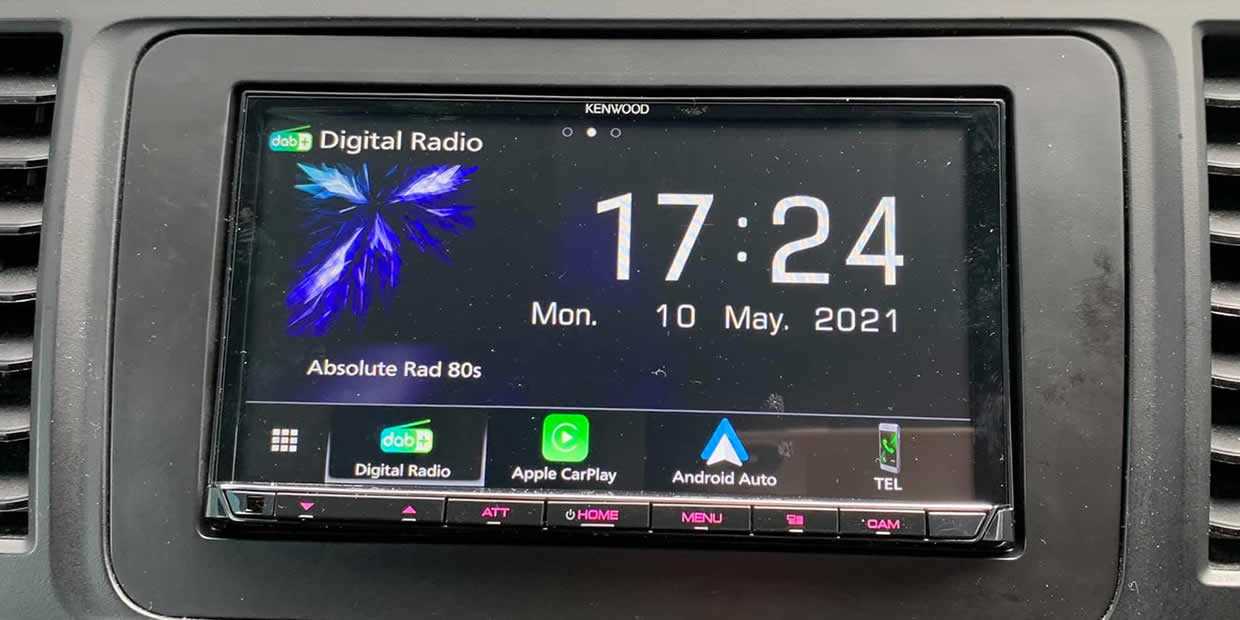 Are There Any Differences?

Although Android Auto and Apple CarPlay are very similar, there are some difference between the two. Firstly, the user interface is the main difference and we personally feel that Apple CarPlay is more user friendly and easier to use.

Before Apple’s updates to the CarPlay platform a few years back, Android Auto was definitely the superior system to use. However, nowadays they are on “level playing fields” with only a few differences between the two.

Choosing between Android Auto or Apple CarPlay is a matter of personal preference because they are so similar. However, depending upon whether you use an Android or Apple smartphone will be the major factor to consider because switching your entire phone to use Apple CarPlay or vice versa simply isn’t worth the hassle.

If you drive an older vehicle and want to have access to the platforms, you’ll have to upgrade your head unit. Most aftermarket double din stereos offer the platforms but only a select few single din head units feature it due to the size of the screen. However, if you opt for a single din with a flip out display or a media receiver that installs to the 2 x 7 inch opening, the stereo may offer either Android Auto or Apple CarPlay.