Home » How To's » How To Avoid DPF Problems

How To Avoid DPF Problems

Due to the tightening of emission regulations, modern diesel cars are now fitted with a diesel particulate filter (DPF) in order to meet the strict standards. Although great for the environment, they can be problematic but our tips should help to avoid DPF problems.

If the mechanic has just told you that your DPF needs replacing, it can be very damaging to your wallet. Most replacement DPF’s can cost anywhere from £500 to over £3,000 but this is highly dependent upon the car your drive.

What Causes DPF’s To Fail?

There are two main reasons that cause a DPF to fail, the first being that the filter has become blocked, which can be a result of a faulty engine or another component. The second reason that causes DPF problems is that the car isn’t being driven in a manner that enables the filter to regenerate.

What Are The Symptoms of a Failing DPF?

As your DPF begins to become problematic, it will often provide you with a variety of symptoms. The most common of them all is that the car will go into limp mode, which is the car’s way of telling you that something is wrong. The limp mode avoids any damage to the engine as it cannot expel the excess gas from the engine with a blocked filter.

Other symptoms of a failing DPF include burning more oil, harder cold or hot starts, odd smells coming from the exhaust and much more. 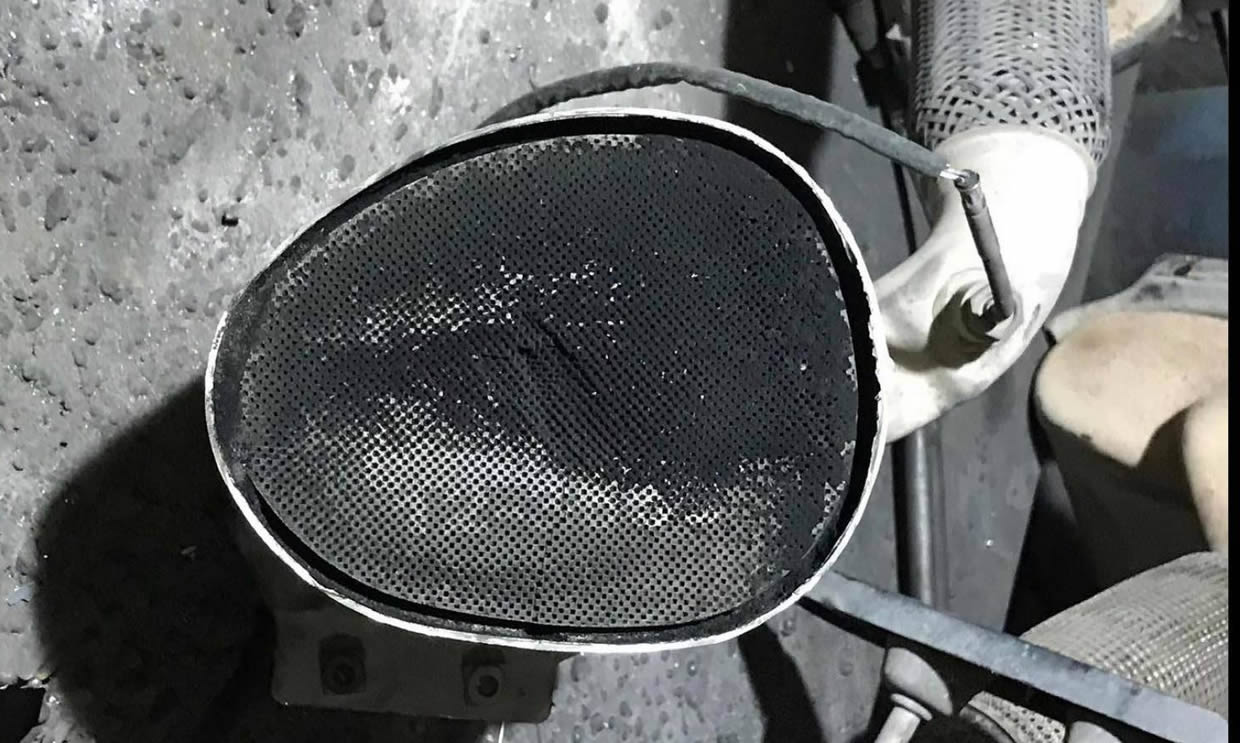 What We Recommend To Avoid DPF Problems

For those that drive a large diesel car and aren’t using its full performance or driving slowly everywhere, you are asking for trouble. Increasing your speed (on appropriate roads) and planting the accelerator to the floor every so often is highly recommended. This is due to the fact that it increases the exhaust temperature and clears soot levels.

If you are simply traveling a few miles each day in slow moving traffic, the filter is going to become clogged up. DPF regeneration happens at high speeds and once the car is up to temperature, which won’t be achievable on short journeys. Breaking up your short journeys with a few spirited drives is highly advised.

Although related to the above tips, increasing your car’s RPM for a prolonged period is highly recommended. As a result, it helps increase the gases passing through the DPF, which clears any blocked sections of the filter and increases the temperature. Rather than changing gear too early, rev your car more than you normally would before changing gear.

Due to the problems involved with a diesel particulate filter, many brands have created formulas to help tackle the problem. By using one of the best rated DPF cleaners on the market, you can help keep the filter clean and at it’s optimum condition. These formulas are great for those that live near towns or drive older diesels.

A fault with your car’s EGR valve can also trigger faults with your DPF. If there is a fault, it can cause the EGR to stick open for longer than it should, which increases the particulates entering the diesel particulate filter.

6. Use The Correct Oil

Using a high quality engine oil that’s suitable for your diesel car is essential in order to reduce DPF problems. For diesels, they require an oil that’s formulated to produce low ash and low sulphur output. It’s also worth noting that general all-round servicing of your car is also required for optimum performance of your DPF.

DPF problems can be a nightmare and a ticking time bomb for pretty much any diesel car. Hopefully, by following our six tips above you can avoid the dreaded repair bills that come with a failing diesel particulate filter. If possible, we strongly recommend ensuring that the DPF is actually at fault by using a car diagnostic tool. The last thing you want to happen is to repair a costly DPF and find that its something else causing poor performance.

However, to avoid DPF problems altogether, you should buy the right car to begin with. If you are simply going to the shops down the road or journeys where your car doesn’t get to its optimum temperature, you have bought the wrong car. People often think that a diesel car will save them a fortune in fuel costs but this simply isn’t the case. A petrol car will be far more efficient on shorter journeys and also far less problematic.