How To Update A Built In Car Sat Nav

Satellite navigation has been an optional extra in cars for well over 20 years now but many owners tend to avoid performing any updates and leave the maps outdated. Luckily most built-in car sat navs are easy to update and below we show how to do it. 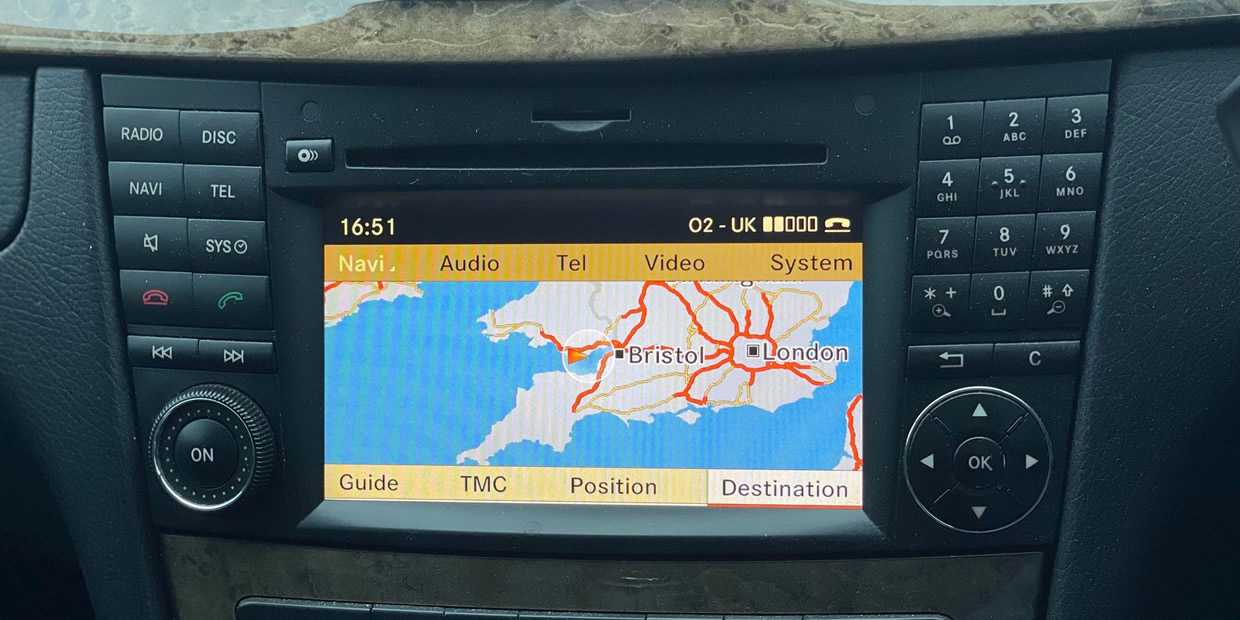 Whether the maps in your car’s built in sat nav are only a couple years old or 20 years old, the process of updating them is a lot easier that you would expect. The main reason why many people avoid performing the map updates is due to the fact that it can costs money to do so. The price of the map updates varies between the different manufacturers but from our research, the prices of the updates is far less than what they used to be.

Another reason why people avoid performing updates is due to the fact that many of the best rated car sat navs come with free updates. For example, both TomTom and Garmin devices come with free map updates that are easy to perform. Alternatively, many people are using their smartphone to use Google Maps, Waze or other navigation apps.

However, if you’ve bought a second hand car with outdated maps and don’t want to use a portable device or your phone, below are some of the methods that you can try in order to update the car’s built-in sat nav.

Methods of Updating Your Car’s Built In Sat Nav

Most car manufacturers will have a section upon their website that’ll allow you to download the appropriate map update files along with instructions on how to save it.

For example, SEAT state that you need to reformat your SD card and also store the files in a folder called “Map Update”. This is required because the car’s computer will be looking for this folder for the update files.

In terms of whether your car requires a USB stick, SD card or DVD can be found in your car’s owners manual. However, if you take a look at your car’s head unit or in the glove box, it may give you an idea with a dedicated USB or SD port. Due to the size of most map updates, the use of a DVD is rarely used because some updates can be well over 20 GB.

2. Connecting The Car To WiFi

If you own a fairly modern car, you may be able to connect your car to WiFi and update the built in sat nav through the head unit itself. Upon the interface of the sat nav, there should be an “updates” section that requires your car to connect to the internet before proceeding with the update. This method of updating your car’s built in sat nav is by far the easiest and something that you can easily do yourself without too much hassle.

Although not as common, some cars will allow you to update the maps using a car diagnostic tool. Depending upon the tool you have, you may be able to connect wirelessly to download the updates and then transfer the data over to the car’s computer via the OBD2 port. It isn’t the most straightforward of ways to update a built-in car sat nav but it may be the only way to perform the updates for certain cars.

Rather than updating the maps yourself, you may be able to get it done at the dealership. However, it’s important to note that many dealerships may include the update as part of the car’s service plan so it’s worth checking before paying for the update.

Rather than paying for map updates, you may want to upgrade the head unit altogether for a double din stereo that has sat nav built-in. Not only will the maps be up to date but the upgrade will also modernise your car.

If your car features a single din stereo instead of a double din, you can still have access to satellite navigation by opting for a flip-out head unit. This type of stereo will have a motorized screen that comes out as soon as you turn on your car.

If you don’t want to replace the head unit, you may be able to retrofit the current head unit to use Apple Carplay or Android Auto. Both of the systems connect with your smartphone in order to use certain apps such as Google Maps or Waze. This is a great workaround solution and there are many garages across the UK that can perform this modification.

Updating a built in car sat nav is certainly something you can do yourself if you have some spare time. The four methods discussed in this article are the most common but the car’s owners manual should specifically state the exact method for your particular car. Alternatively, if the head unit could do with an upgrade, we would strongly recommend looking at the latest options that are on the market because there are plenty to choose from to suit all budgets.