Whilst you are shopping around for car seats for your child, you may come across the term ISOFIX but what exactly is it? In short, it’s an attachment point built into the car rather than the seat belt and below, we discuss the system in detail. 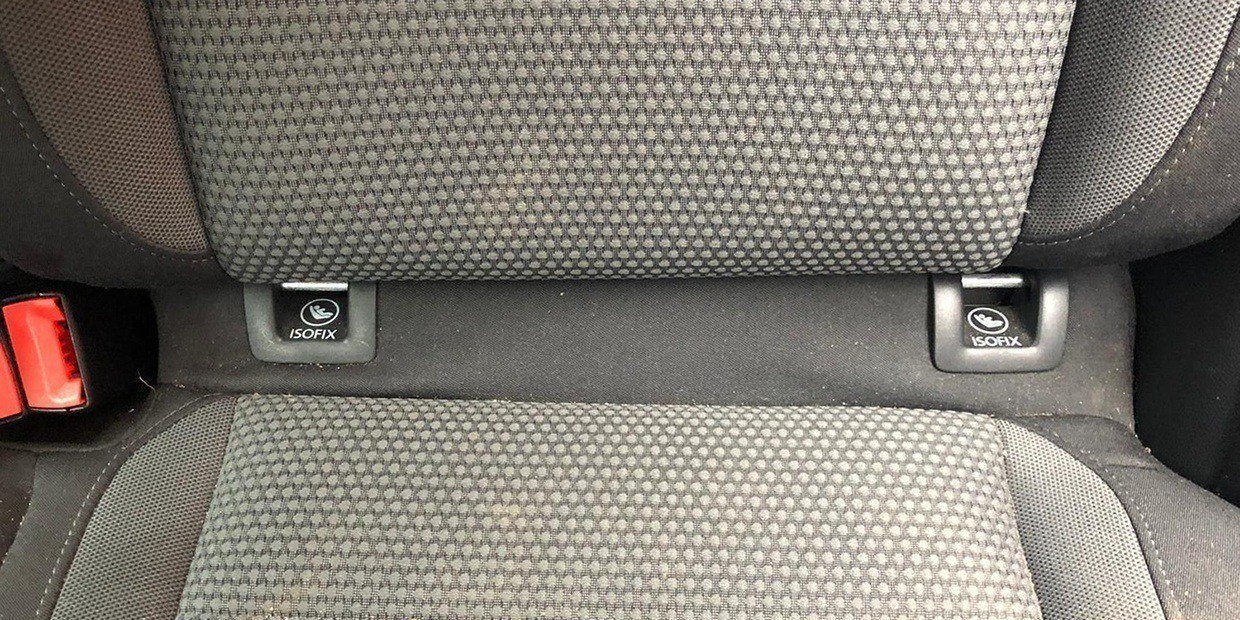 The term ISOFIX stands for “International Standards Organisation Fix” and the system became mandatory in all vehicles manufactured after November 2014 (section 19A). During your search for baby car seats, you will certainly come across it and below we show you what it is and why ISOFIX in car seats is very beneficial.

ISOFIX is a universal method of fitting car seats and it uses an attachment point that’s built into the car rather than the seat belt. This makes installing a car seat more user friendly and reduces the chances of making errors. As you can see in the above image, there are two attachment points labelled with ISOFIX per rear seat.

There are three main types of ISOFIX car seats that you can use to install your baby’s car seat and these include a vehicle specific, semi-universal and universal type.

In terms of the two-point connections, circled in red in the below photo is what the seat uses to connect. 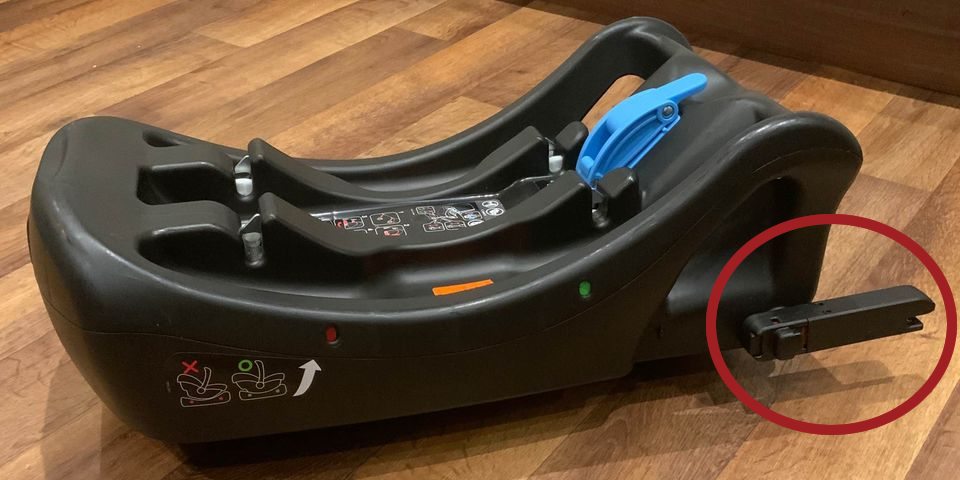 Although ISOFIX car seats often come with a premium price tag when compared to 3-point seat belt alternatives, they are a worthwhile investment. Some of the benefit of ISOFIX car seats include:

The only main downside of the ISOFIX system is the fact that not all cars are compatible. For example, if you are a family with multiple cars and one of the cars isn’t compatible, it may become an issue when sharing the seat.

Due to the fact that ISOFIX became a mandatory feature in all cars since 2014, there will be more and more ISOFIX car seats being made available. Unless you drive an older vehicle, the ISOFIX system is the number 1 feature you should look for in a car seat and it comes with plenty of benefits that will make paying the slight increase in price worthwhile.

Within some of our articles, 4car may direct you to retailers, which may provide us with a small commission on any sales.
This comes at no extra cost to you and does not affect our opinions on product quality. You can read more via our affiliate disclosure.